We’re wising up to social media fake news. What about mental fake news?

Mental fake news like “I’m not good with numbers”; “I’m an introvert, so cannot be assertive in meetings,” can – like social media fake news – gain traction, impact our reputations and image, and become our false reality.

Formed in the mind by imprint experiences, we unconsciously find evidence to validate these limiting beliefs. “See! I couldn’t speak up in the meeting today…”.

It’s not so much the content of the experience that shapes us, but the impression or belief built from the experience, according to the book ‘Beliefs: Pathways to Health & Well-being.’ Beliefs influence every aspect of your life. Fortunately, it’s possible to re-imprint your experiences, the authors say.

In coaching, we help clients to re-imprint experiences by asking:

Ø What’s the story you are carrying with you?

Ø What’s the benefit of carrying this belief?

Ø What’s the new belief that would support you in achieving your goal?

Where Corporate meets Wellness is consciously addressing your mental fake news and unpacking limiting beliefs, so you can be who you deserve and have the right to be. 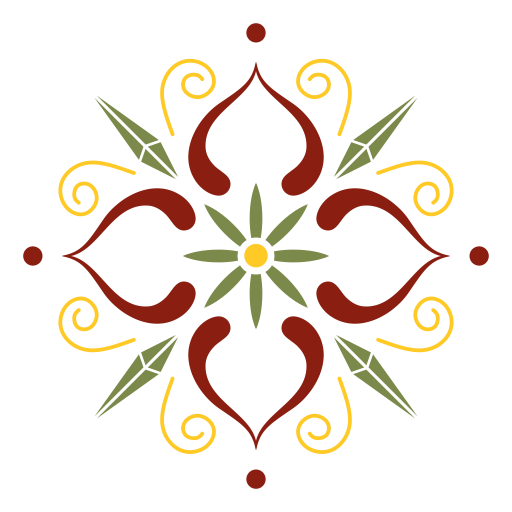 Manipura is our center of power. When it is activated, we feel empowered, energized and engaged. We feel a deeper sense of joy, fulfilment and balance. We are mindful and feel content in our job, home-life and our relationships. Our emotions are free from suppression and our self-esteem is high. We are at peace.

This website uses cookies to improve your experience while you navigate through the website. Out of these cookies, the cookies that are categorized as necessary are stored on your browser as they are essential for the working of basic functionalities of the website. We also use third-party cookies that help us analyze and understand how you use this website. These cookies will be stored in your browser only with your consent. You also have the option to opt-out of these cookies. But opting out of some of these cookies may have an effect on your browsing experience.
Necessary Always Enabled
Necessary cookies are absolutely essential for the website to function properly. This category only includes cookies that ensures basic functionalities and security features of the website. These cookies do not store any personal information.
Non-necessary
Any cookies that may not be particularly necessary for the website to function and is used specifically to collect user personal data via analytics, ads, other embedded contents are termed as non-necessary cookies. It is mandatory to procure user consent prior to running these cookies on your website.
SAVE & ACCEPT